My name is Jessica Binstock, and this is my very first blog. I hope you find it interesting. Perhaps helpful, maybe even a little entertaining.

Let me start 8 years ago. I was 30 years old, and working at a local radio station, which at the time was called Mix 96. I was their full time Copywriter, which meant that I wrote all the local commercials, or spots, that ran on the station. Not the big companies like The Bay or Target, but the small, local retailers, restaurants, night clubs, etc.  When I first got the job I was beyond elated. I had just received my certificate in Media Copywriting from Humber College in Etobicoke Ontario, and suddenly I had my dream job. After several years, however, I began to dislike what I was doing more and more.

My job became more clerical, and less creative. I had to deal with sales people and clients who treated me like crap. One day, the producer over at our sister station asked me if I wanted to voice a commercial that was going on air the following day. All the on-air announcers were busy, so he asked me. I said sure, and before I knew it was sitting in the recording booth. Microphone was being adjusted for me, earphones over my ears.

I felt like a rock star. It took me several takes to get it done (had to get over the shaky voice and word flubs), but once I got into the groove, I nailed it! It was in that very moment that I knew what I was meant to do. Why had I not thought of this earlier? I’m a trained singer and performer, and so I had the acting and breathing techniques down.

I guess I impressed him enough because I was called into the studio on a weekly, sometimes daily basis to record spots. I wasn’t paid for it, but it was so cool hearing myself on the radio, that the thrill was enough.

This site uses Akismet to reduce spam. Learn how your comment data is processed. 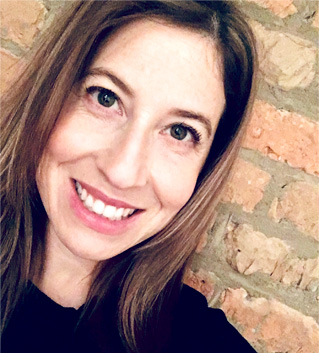 From sweet to sultry, serious to funny, Jessica will deliver exactly what your project demands. In the business for over 15 years, Jessica is professional, reliable and easy to work with. She is also a classically trained singer, and member of the award winning Lyric Theatre Singers based in Montreal, Quebec. Jessica’s memorable voice, and wide range makes hers the stand out voice for your project.

Powered by Red Dream Studios — Up ↑